Africa’s richest have a combined $74.5 billion

This year’s Africa’s Billionaires list is dominated by Egyptians, who have a combined net worth of $14.1 billion, $2.3 billion shy of Nigerian billionaire, Aliko Dangote’s net worth. 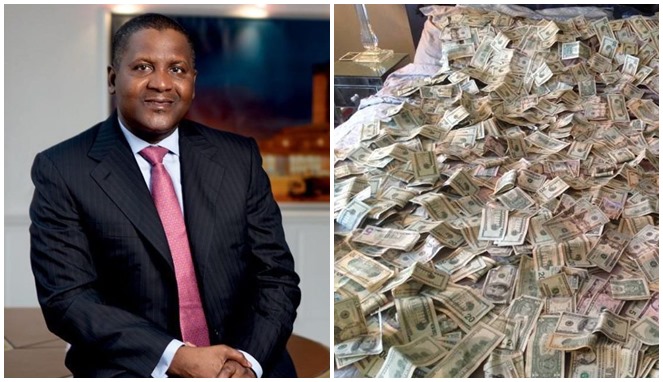 Dangote continues to soar high according to the list, which is available in the February issue of Forbes Africa, with his net worth increasing by $700 million from 2015.

While this is a positive outlook for Dangote and other wealthy men and women in the list, there were only 22 African billionaires this year, which is a drop by seven, compared to 29 the previous year.

Africa’s richest have a combined $74.5 billion, a drop of $19.5 billion from $94 billion in 2015. The wealthiest group are South Africans with a combined net worth of $20.1 billion. From the 54 African countries, only seven are represented in the list and only two are women.

Even with a slight decline of $1.8 billion from last year’s Forbes Billionaire list, Microsoft’s co-founder Bill Gates retains his position as the world’s wealthiest man with a net worth of $77.4 billion. A position he holds for the 17th time in the last 22 years.

Gates is closely followed by Spaniard Amancio Ortega, who is the brains behind Inditex fashion group, which owns Zara clothing and accessories retail shops

With $48.9 billion, Facebook’s co-founder Mark Zuckerberg has moved up ten spots making him among the ten wealthiest people in the world. Zuckerberg holds the sixth position with his net worth increasing by $15.5 billion from $33.4 billion in 2015. 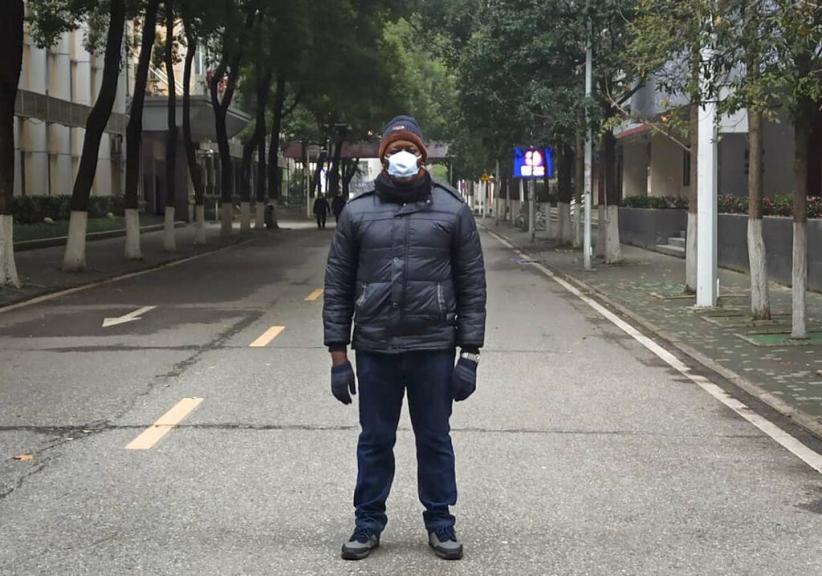 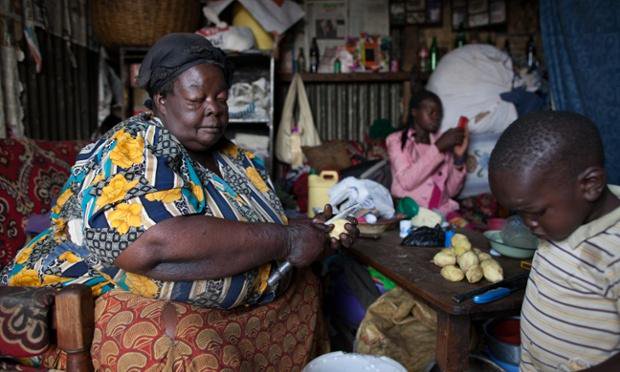 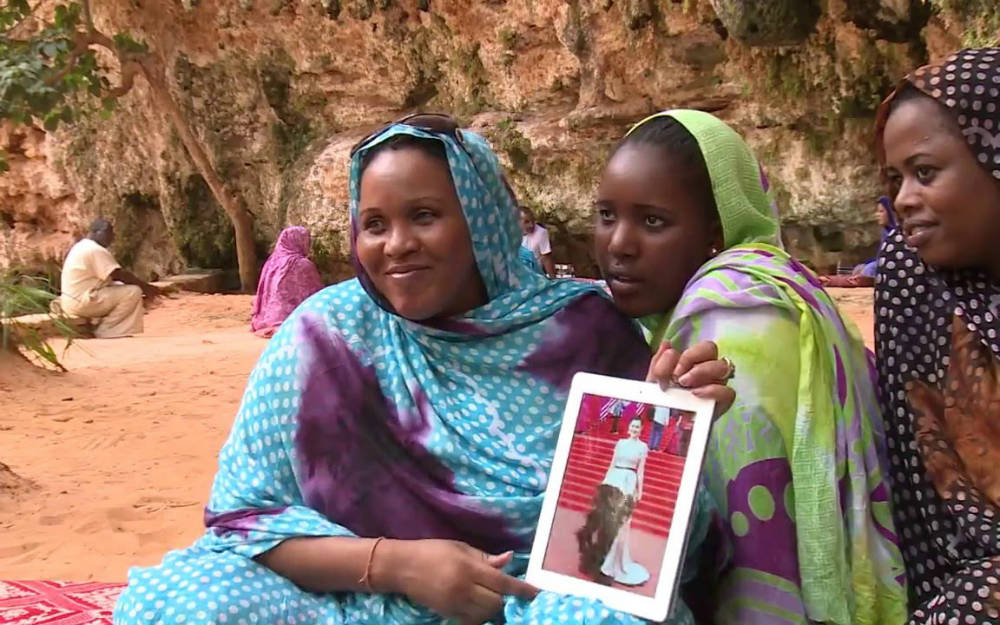 Why does this Museum in Belgium hurt the hearts of Africans?