This follows a decline in the markets for the black gold and weakening in the price of the commodity on the international market dampening hopes by the Southern African country to export to countries such as China and India.

Moyo said government will only license new coal miners with ready market for the product.

“We do not have anything more than half a million tonnes per month of coal demand in this country. Just to pick Hwange Colliery Company and Makomo Resources next door, they can surpass that figure. So what does everybody else do and that market is captive, if you are not in the specific radius of Hwange power station where do you supply. So let’s invite investment into power generation and these plants can sit in these concession and we are talking.

“Have a complete business, either have a partner who is going to go in power generation and he or she asks you to bring a concession then we can give a concession. It can be somebody investing into power of it can be you,” Moyo said.

Coal deposits are found in Matabeleland North (Hwange), Midlands (Gokwe) and Masvingo (Chiredzi). To date coal has been extensively mined in Hwange. Deposits are also found across the region.

Moyo said the export market was not lucrative at the moment.

“Can we export coal, no we can’t because our infrastructure can’t perform, in some instances there is mismatch of our coal and what the markets require so my view is that if we allow all these concession be held by companies when there is no market, you run a risk of each of them now to scramble for the same little market and if you have a serious over supply situation into any market for any product you destroy that sector,” he said.

“They(aspiring coal miners) must go and bring an investor in power generation and say to us I have got this business, I have got this funding for a power station can you give me the concession then we are talking,” he said.

“Let’s not have people scramble for concessions forgetting that they should also look for market for their coal,” he said.

In Zimbabwe there are three types of coal in Zimbabwe, power station coal at the top, industry coal in the center and cocking coal at the bottom.

Apart from power generation coal is also used for heating in the manufacturing sector and tobacco curing among other uses. (Reported by Tichaona Owen Kurewa)

[1] Winston Chitando is a Zimbabwean politician who serves in the government of Zimbabwe as Minister of Mines and Mining Development since September 2018. 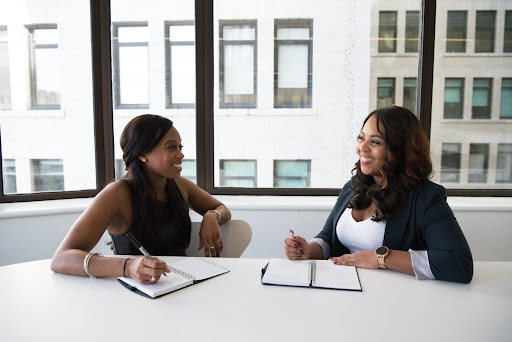 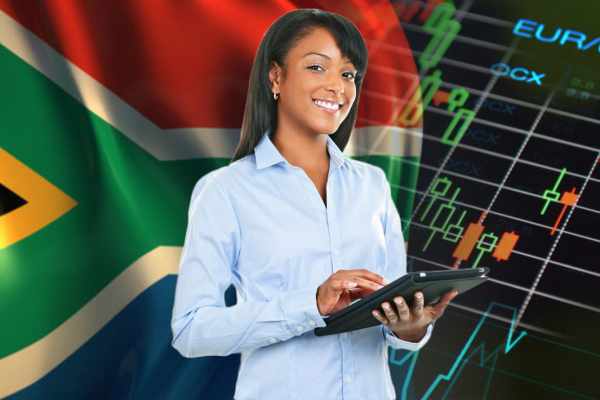 Why is Gold Better Than Bitcoin? 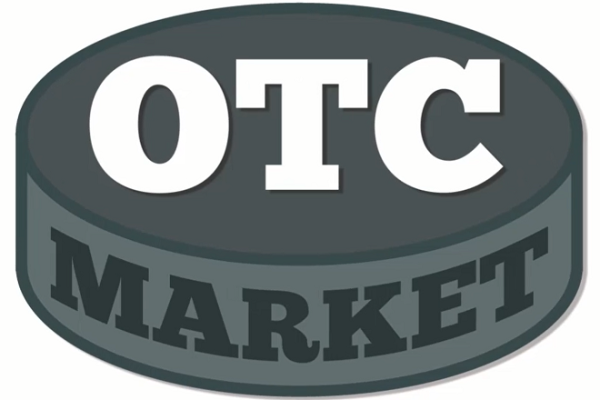