South Africa could fall deeper into junk territory after S&P Global Ratings cut the outlook on its assessment of the nation’s debt to negative, citing the slow growth, upwardly revised fiscal deficit and growing debt burden.

“We could lower the ratings if we were to observe continued fiscal deterioration,” S&P said in a statement.

South Africa’s finances are deteriorating due to billions of dollars in bailouts for unprofitable power producer Eskom Holdings SOC Ltd.

Gross government debt is set to surge to 80.9% of gross domestic product by fiscal 2028 unless urgent action is taken, the National Treasury said last month.

The trajectory is almost 20 percentage points higher than forecast in the February budget and shows no sign of stabilizing.

Sixteen of 22 economists surveyed by Bloomberg predicted the move.

Another cut means it will take South Africa even longer to regain its investment-grade status at S&P, the first major ratings company to cut the nation to junk in 2017 after former president Jacob Zuma replaced the finance minister in a late-night cabinet shake-up.

The nation is now led by Cyril Ramaphosa.

Moody’s lowered the outlook on its investment grade rating to negative less than three weeks ago, effectively giving the nation three months to get its finances in order.

A Moody’s downgrade would force South Africa out of the FTSE World Government Bond Index, which could prompt a sell-off and outflows of as much as $15 billion, according to Bank of New York Mellon Corp.

It will also raise borrowing costs and make it even more difficult for government to finance the budget.

Here’s what analysts had to say:

Daniel Tenengauzer, head of markets strategy at BNY Mellon in New York: “I don’t think it makes a big difference,” Tenengauzer said. “The only thing that could move the rand from here would be an actual downgrade”.

“It’s important to keep in mind that Moody’s clearly is the more critical because it could trigger the WGBI exit. Having said that, if the spread between S&P and Moody’s widens too much, that obviously should push Moody’s in that direction as well”

Razia Khan, chief economist for Africa and the Middle East at Standard Chartered Bank Plc in London: The market impact “should be negligible,“ because it was so widely expected, she said.

At the same time, though, “it does provide important political cover to both the Ramaphosa administration, and to the Treasury in particular, to pursue faster fiscal and structural reform”.

Brendan McKenna, a currency strategist at Wells Fargo in New York: S&P’s decision “probably doesn’t impact the currency all that much just given S&P’s credit rating is already non-investment grade,” he said. There’s a small risk, though, that it influences Moody’s Investors Service to downgrade the nation as well. 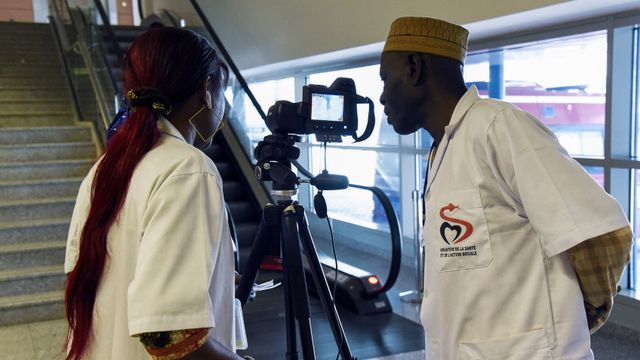 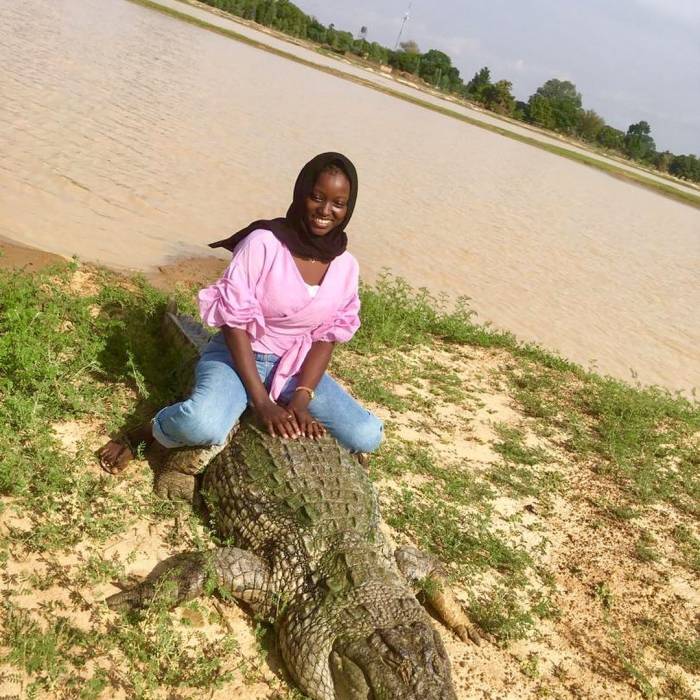 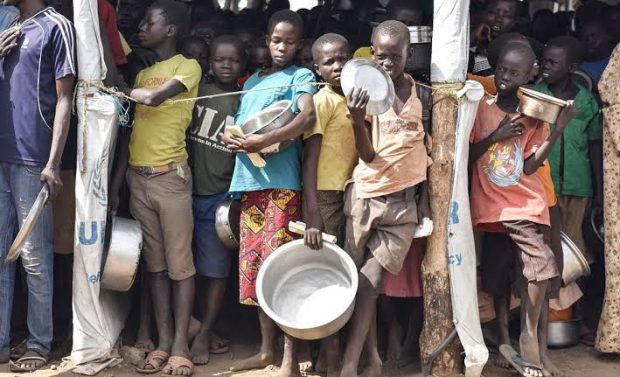