African swine fever (ASF) is an acute dengue fever caused by the ASF virus, which belongs to the Asfivirus genus and the Asfarviridae family. DBA can cause up to 100 percent mortality in pigs.

The first scientific work on the ASF was written by Robert Eustace Montgomery, a veterinary pathologist, who was assigned to the East Africa Protectorate, which was still colonized by the British at the time. He managed to isolate the ASF virus for the first time in Kenya after a number of pigs imported from Europe into South Africa in the period 1903-1905 suffered illness and then died with a mortality rate of 100 percent. 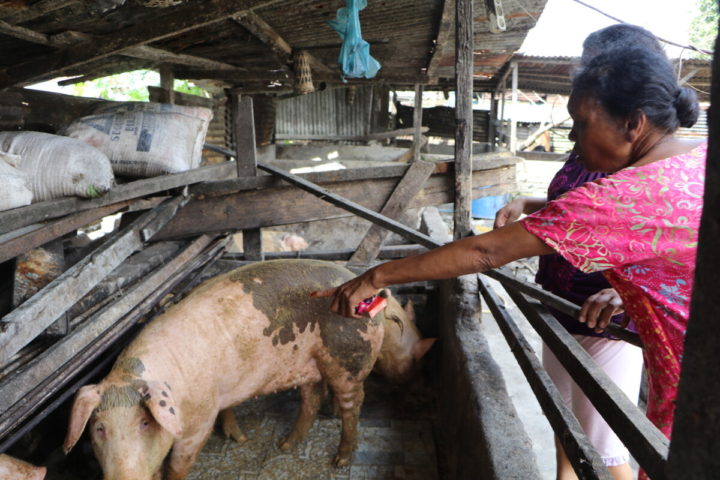 The results of Montgomery’s research entitled “Forms of Pig Fever Occurred in British East Africa (Kenyan Colonies)” were published in the September 30, 1921 Journal of Comparative Pathology and Therapeutics.

The story about the history of ASF research by Montgomery, among others, is discussed by W Plowright, a researcher at the Veterinary Research Laboratory, Kabete, Kenya, with the title “African Pig Fever: A Retrospective View”. The report was published in 1986 by the World Animal Health Organization or International Des Epizooties (OIE) Office.

By Plowright, Montgomery’s writings are referred to as classic writings about the ASF, although Montgomery still calls them East African swine fever. Montgomery called it a hyperacute form of classical swine fever or hog cholera.

In his journal, Montgomery reported that the first diagnosis for a case of East African swine fever was made in June 1910 in East Africa even though the mass death of pigs had occurred since September 1909. The most commonly attacked pigs were wild pigs (Phacochoerus spp) which had the most population in East Africa.

Symptoms of the disease appear quickly. Pigs appear depressed, tails hang weak, and a flat stomach. When the pig moves, the pelvis looks weak. Twenty-four hours after the symptoms appear, pigs have difficulty walking. The hind limbs swing unnoticed and in many cases the back leg is dragged.

Pigskin appear bluish which indicates that there is bleeding, which is prolonged throughout the body. When measured with a thermometer, the body temperature of pigs is always high around 40-42 degrees celsius. Within 12 hours the pig died when the temperature returned to normal or subnormal. Death varies within 48 hours when initial symptoms appear.

Montgomery conducted a series of experiments to find out how the ASF virus quickly caused death in pigs. Experiments are carried out by injecting the ASF virus or given it by mouth to healthy domestic pigs or wild pigs and other animals, such as cattle, sheep, dogs, and rabbits. As a result, only pigs are infected and die some time later. He also tried to infect the ASF virus with ticks.

Until 1956, ASF only spread on the African continent. The first spread of ASF outside Africa was to Portugal in 1957 as a result of waste from airline flights to pigs near Lisbon Airport. Since 1957, ASF outbreaks have occurred in many parts of mainland Europe, such as Spain, Italy, France, Belgium and the Netherlands. In 2007, a major ASF outbreak began in Georgia and then spread to Armenia, Azerbaijan and the Russian Federation. (Fernando S Boinas et al, PLOS ONE, May 31, 2011).

ASF entered the American continent through Cuba in May 1971. The outbreak in the country led by Fidel Castro had caused a stir because a number of newspapers in the United States (US) reported that the US Central Intelligence Agency (CIA) was involved in importing the ASF virus into Cuba, but was denied by the CIA .

The ASF only entered Asia in 2018. The Chinese government reported to the OIE on August 1, 2018. The outbreak caused the death of 47 pigs on a pig farm on Shenbei Road, Shenyang, Liaoning Province, northeastern China. The fatality rate reaches 100 percent. The source of transmission in China is unknown.

Quickly, the ASF spread to neighboring China, such as North Korea, Laos, Vietnam, Cambodia, the Philippines and Timor Leste. At least 55 countries have been infected by ASF outbreaks in the world. ASF is currently the most important and strategic pig disease in the world.

From the results of the study it is known that the main risk factors for the spread of ASF viruses across islands or across continents are due to the illegal movement of pigs infected with the ASF  virus, pork or pork products contaminated with the ASF virus, and the practice of feeding leftovers for pigs. However, the spread of local infection can occur through the movement of wild boar through connected natural landscapes that make the ASF virus endemic to wild boar populations, as has happened in the European Union (Jose E Barasona, et al, Frontiers in Veterinary Science, 26 April 2019).

The impact of the ASF is primarily the economic impact on pig exporters and people’s pig farming. ASF is not transmitted to humans so people need not worry too much. 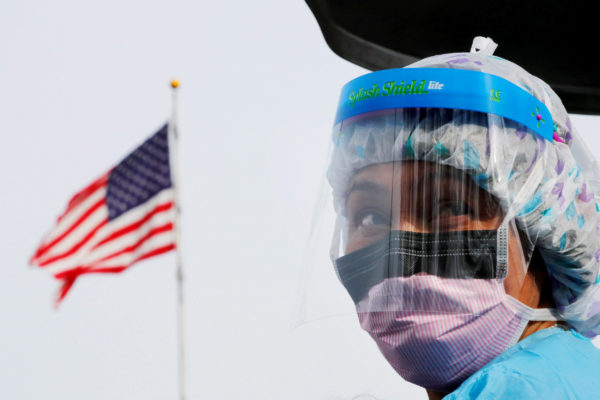