African passport for leaders this July

By adminPosted onJanuary 5, 2020
Time to Read:-words

Windhoek – The African Union (AU) passport that is planned to enable unrestricted movement of Africans within the continent is seen as the first step towards AU’s 2063 Agenda for a continent with seamless borders.

The new initiative proposes that AU member states allow a 30-day visa free travel for Africans. African Heads of State and Government will be the first to be issued with the new travelling documents during their 27th ordinary session in Kigali, Rwanda from June 17 to 18. 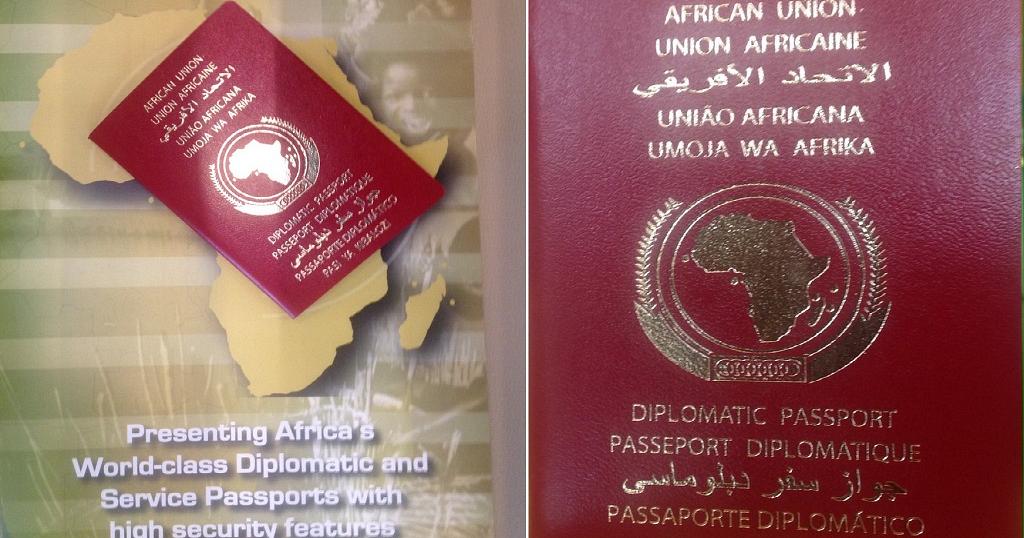 According to the AU Commission, the introduction of the African Heads of State passport will not just pave the way for the AU’s 2063 Agenda for “a continent with seamless borders” but it will also help facilitate the free movement of citizens.

The AU summit in January adopted the decision to introduce a 30-day visa on arrival for all citizens from African countries, in order to encourage intra-African trade, investments, business and tourism.

And member states are required to report on this by the time of the Summit in July this year, according to AU Chairperson Nkosazana Dlamini-Zuma.

She, however, warned that the success of both Agenda 2063 and Sustainable Development Goals (SDGs) can only be guaranteed if the implementation processes, the projects and delivery mechanisms include women and the youth.

She added that the empowerment of women and the youth are not acts of charity; they are the essential ingredients to success and an imperative for development.

Some experts have, however, expressed their reservations on an African passport for Heads of State only. One such person is Namibia’s Political Commentator, Phanuel Kaapama who referred to the project as symbolic rather than anything else.

“There is already a lot of diplomatic benefits for Heads of State they are not subjected to the hustle that ordinary Africans endure when they try to travel to other African countries. In my opinion that passport is more symbolic than anything else.

“What I would have liked to hear is that this passport can also be used by the Heads of State when they are travelling outside Africa,” he said.

Furthermore, Kaapama said it is not necessary to introduce this passport before the continent introduces a single African passport for ordinary people.

“This is because it’s difficult for ordinary Africans to move within the continent in fact it’s even easier for the Chinese and Europeans to move in this continent compared to Africans. Cross border is a challenge and if people can’t move, then their goods won’t move so is the finance which in the end will be bad for the African economy,” he said.

Vice-Rector for Academic Affairs and Research at the Namibia University of Science and Technology (NUST), Dr Andrew Niikondo does not agree with Kaapama saying that the introduction of the Heads of State passport is generally a good idea because this means taking the first steps in integrating the African continent.

“This will also provide a general platform, which can go a long way until when the continent also introduces a single African passport for ordinary citizens.

READ  8 Tropical Islands Which You Must Visit On Your Vacation

“The Heads of State passport will also mean that it will prevent African leaders from being arrested in other African countries such is the case when the International Criminal Court wanted Sudan president Omar al-Bashir to be arrested in South Africa.

“This will go long way in solving some of our problems because instead of the president just travelling with his or her country’s passport he or she will be on an African visa,” he said.

The idea of an African passport and 30-day visa-on-arrival has been proposed on numerous occasions during AU summits but implementation of the proposal by member states has been somehow slow. 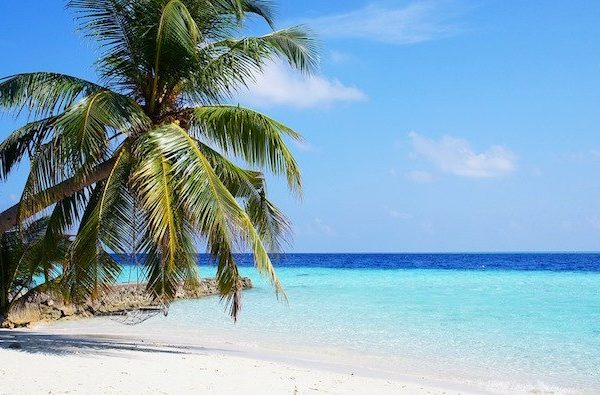 8 Tropical Islands Which You Must Visit On Your Vacation 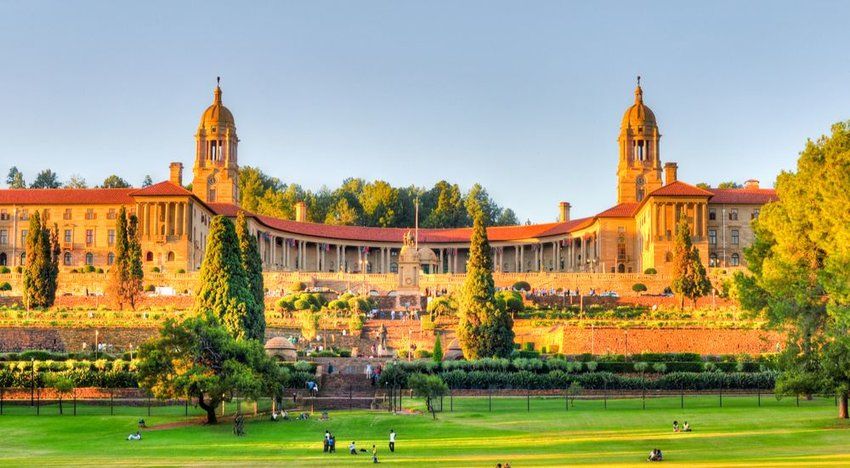 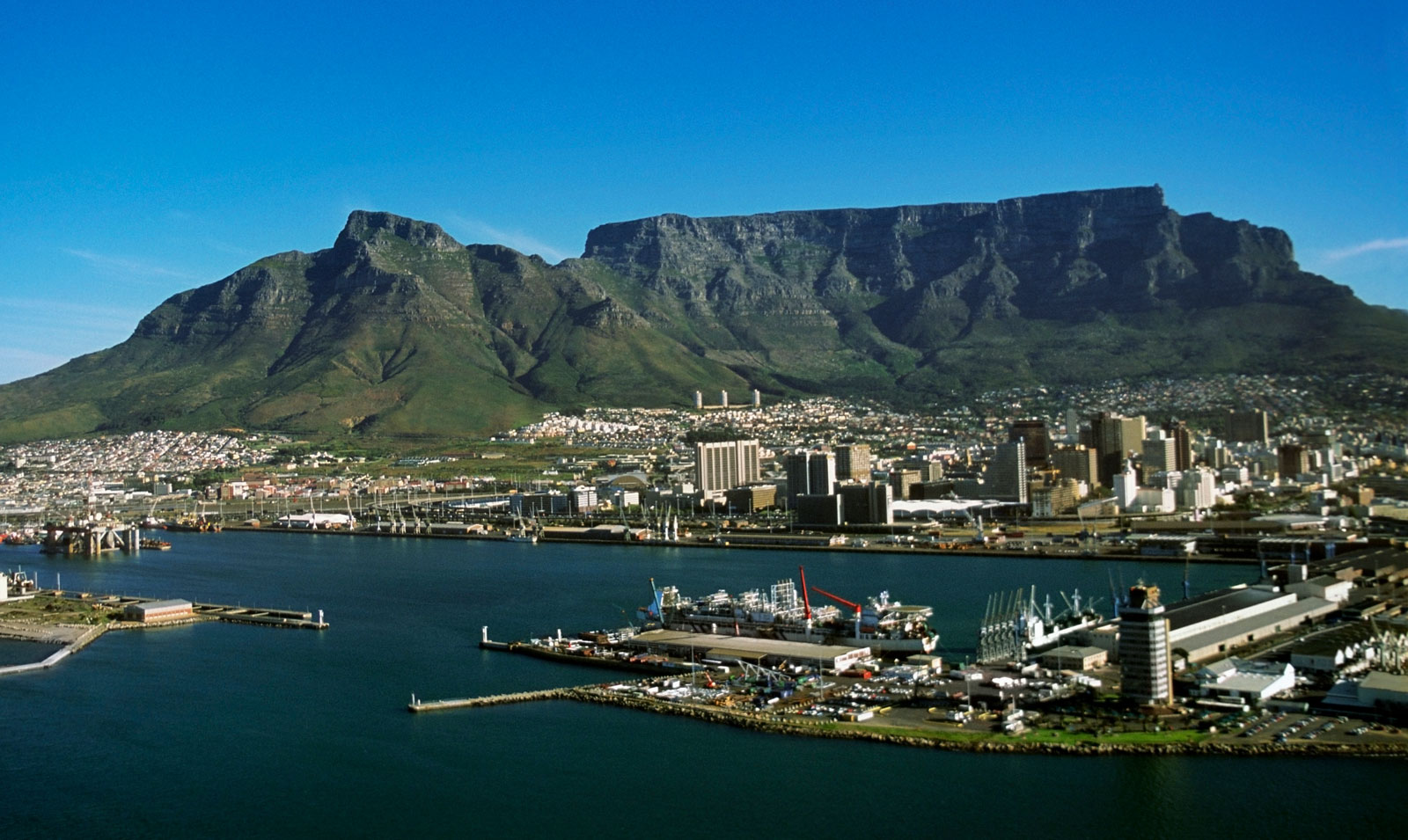 Kenya and Somalia agree to restore the relationship

Operation Carlota – The South Africans are in Angola

In 1975, the South African armed forces invaded Angola, setting a war that was to change the course of history...