Highest Single-Day Rise of Coronavirus Cases by 183,000 Says WHO

The coronavirus pandemic is raging across the world and is showing no signs of slowing down. On  June 22, the highest single-day coronavirus cases occurred until now. The World Health Organization is the one reporting this fact with accuracy. Brazil saw the highest spike in cases followed by the US. There were 54,771 cases on brazil alone. The US saw 36,617 cases on June 22. Overall, the world saw 183,000 within 24 hours which is the highest number of cases to date. Brazil is currently facing protests from pro-democratic groups. The US on the other hand is reeling under protests against racial discrimination. India is adding 15,400 to this tally, being the secondmost densely populated country in the world. This pandemic is showing no signs of slowing down with a greater number of people contracting the virus.

What led to the highest single-day Coronavirus cases

This huge number of 183,000 is not just due to more people contracting the virus. Better diagnosis and widespread testing are leading to a higher number of cases. This is not necessarily a bad thing since it means that more cases are being reported. These cases were going undetected earlier but were still there. This takes the current world tally to 8,708,008 cases. People are dying due to the coronavirus and 461,715 have already succumbed to it. Approximately 4,743 people die every day due to the Coronavirus. In a worrying trend, two-thirds of the deaths are happening in the Americas.

If you read the news, you know that Spain has been under a draconian lockdown. The country declared a state of emergency that has been in lockdown for three months. Since March 14, you couldn’t travel around Spain. After three months, the country is ending its emergency stature. Now, people cam finally travels and roam about freely. Also, people from Britain and Europe can now travel to Spain without undergoing a 14-day quarantine. This will bring much-needed relief to travelers who wish to enter Spain. However, people aren’t exactly rushing back to Spain. You could see only a few travelers at Madrid airport. Normally, this airport sees a lot of footfall.

People say the lifting of the lockdown is good news. Locals are rejoicing that now they can finally see their family and friends. Now they can travel without having to explain the reason behind the travel. This is going to bring people and families closer, especially since they have been apart for three months. However, the prime minister of Spain Pedro Sánchez is telling people to be careful. He says that there can be a second wave of the coronavirus cases if they aren’t careful. He also says that Spain needs to avoid another spike in cases at all costs. Spain is badly hit by the pandemic. There is a huge loss of life and economic devastation. It is going to take years for Spain to recover from this.

US reels under the impact of the Coronavirus

Politicians are holding rallies in the US since the presidential election is coming up. President Trump too, is holding his own rallies. In one such rally in Oklahoma, he says that the US is testing 25 million citizens. He says that this is a good thing but more cases are surfacing because of it. President Trump reiterated that testing at this extent is bound to throw up more cases. In fact, he even says that he asked his people to slow down the testing.

Trump’ statement about slowing the rate of testing was taken up by his rivals. Democrat Joe Biden’s camp accused the president of jeopardizing public safety. They said that Trump cares more about politics than the welfare of Americans. Peter Navarro, who is a white house adviser tried to douse the fire. He proclaimed that President Trump was just being light-hearted.

The US is currently reeling under a public health crisis. It has over 2.2 million coronavirus cases which is the highest in the world. It is also having the world’s highest death toll at 120,000 deaths due to the coronavirus. The country is ramping up testing to contain the spread of the virus as soon as possible. The country is seeing rising cases in its South and West region. The state of Arizona recently had 3100 new cases and 26 deaths.

Condition in other Countries

Other countries around the world are also seeing a rise in coronavirus cases. Countries like South Africa, Brazil, and countries in Latin America are seeing a sharp rise in cases. In Brazil, the daily case count went up by over 50,000 in a single day. On June 20, South Africa saw an increase of 5000 cases as well as 46 deaths overall. South Africa is under a strict lockdown due to the rise in cases. However, South Africa’s president Cyril Ramaphosa is relaxing the lockdown in the country. In fact, even the parlors, restaurants, and casinos will now open.

Countries like China and South Korea that have managed the cases well are seeing a resurgence. Both of these countries saw new cases over the weekend. In fact, China is suffering from a second wave of the Coronavirus. It is seeing a sudden jump in places like Beijing. The country is imposing travel restrictions to try and contain the virus before it spreads. South Korea too is seeing newer cases come up. Recently, a sales company in South Korea saw 200 cases alone.

We need to accept that the pandemic is far from over. While countries are relaxing lockdowns, we need to careful while traveling. Until a vaccine comes up, we need to learn how to live with the virus. Exercising restraint is the only option as of now. 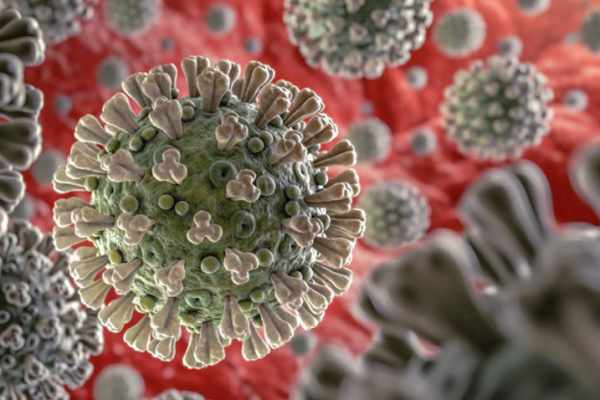 Covid 19 and Statutory Demands in Australia 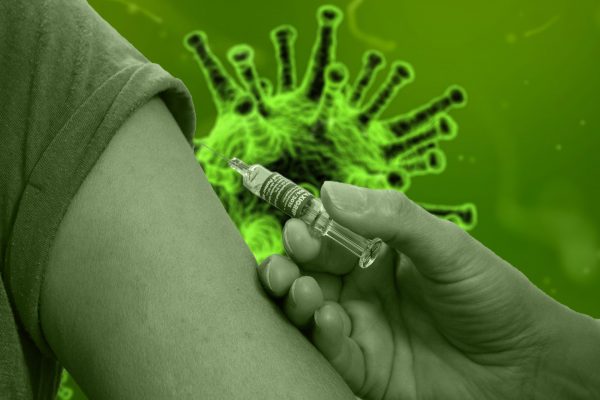 Scientists of Nigeria Declare to Have Developed COVID-19 Vaccine 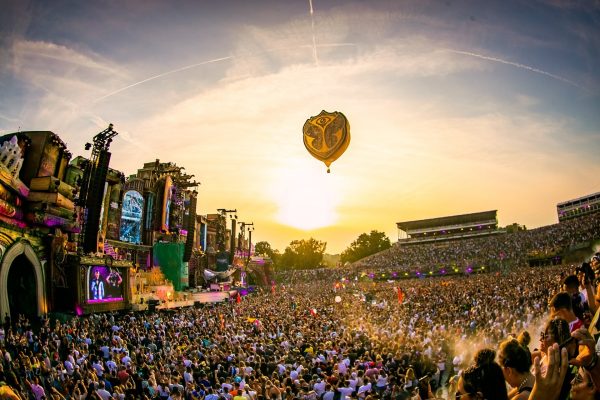 Tomorrowland 2020- Cancelled Due to Coronavirus

View all posts by Shusree Mukherjee

Writing allows me to pour my heart out in words. So, that's what I've been doing for the past 6 years. I strive to bring in a change in the world by taking tiny steps of curating the right message that needs to be conveyed.