How is qualifying shaping up for AFCON 2021?

One of the premier competitions in world football and certainly around all of Africa is the Africa Cup of Nations. The 2021 tournament is being held in Cameroon in early January to early February 2021. Last year’s winners were Algeria, and they are sure to get decent odds to do it again as defending champions by Indiana sports gambling sites and other online sportsbooks. In this article, you will know about How is qualifying shaping up for AFCON 2021.

Before the real action gets underway though, the various countries wishing to be there have to qualify. The AFCON 2021 qualification games have already started and will run until September 2020, all being well. While Cameroon are already in the hat as hosts, the other teams are still battling hard to book a spot. But how is qualifying shaping up across all the groups? Of course, with so many qualifying groups, it is not possible to cover them all in-depth in one article – it is instead more prudent to take a look at the most dramatic groups and big stories so far. How is qualifying shaping up for AFCON 2021?-

One of the teams who get a lot of attention at AFCON every year are Nigeria. They have won this cup three times in the past, with their most recent triumph coming in 2013. So far, their qualification games for the 2021 competition have gone well with two wins from two games. Their 4-2 away victory at Lesotho was particularly impressive and showed that this is a team to be reckoned with. Star forward Victor Osimhen leads the scoring charts in qualifying so far with three goals, and his form has been key to their great start. If they carry on winning, then it looks like they will certainly be there in Cameroon come next January.

Everyone in southern Africa knows just what a big name South Africa are to have at AFCON. They were drawn in Group C for 2021 qualifying alongside Ghana, Sudan, and São Tomé and Príncipe. Their 2-0 loss to Ghana was not ideal and shows who their main rivals will be for top spot in this group. They actually sit in second place now after winning one of their first two games. If they can hold off Sudan, who are level on points with them, then Bafana Bafana could be set for another crack at lifting the cup. 2019’s competition went very well for them, and all fans of southern African football will feel that they have a shot if they navigate the remaining games in qualifying.

We have already noted that Algeria won last year’s trophy, and they are going well again in qualifying. With coach Djamel Belmadi still overseeing things, top-class players such as Riyadh Mahrez continue to perform well. Two wins from two games have put them top of Group H on six points, with closest rivals Zimbabwe second with four points. They scored a bizarre winning goal straight from a corner in their game against Botswana and secured a handsome win over Zambia. Momentum is key in football, and if they can successfully qualify, then they have enough talent to win again when the real action begins in Cameroon.

One of the big names in African football both now and in the past are Egypt. With Liverpool’s Mohamed Salah to help them along, many expected them to have a relatively easy time in Group G with only Comoros, Kenya and Togo for company. Two draws from two games so far though is not what their fans would have hoped for. The 1-1 draw against Kenya showed how much they miss Salah, who was injured, while the follow-up 0-0 disaster to Comoros was particularly galling. If they are to get back on track, then other players need to step up and fill in when he is not available.

To round up the general overview of AFCON 2021 qualifying as it stands now, you would say that all the other groups look close. Group A is a classic example with Guinea and Mali tied on four points, and this situation is seen in a lot of the other qualifying groups not mentioned above. Of course, this makes it exciting for fans to watch and interesting to see which teams will find the form needed to bag a top two qualifying spot in their group. 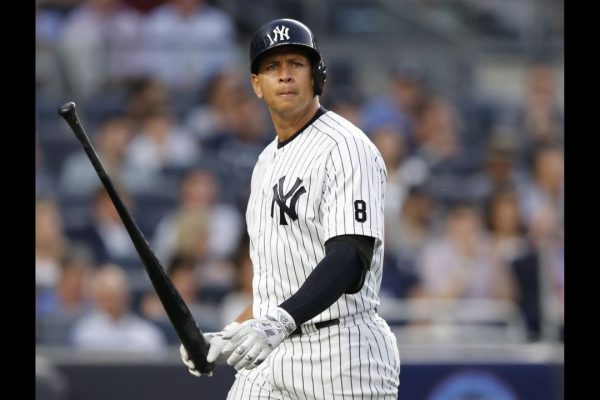 Alex Rodriguez Net Worth: Is HE a Billionaire? 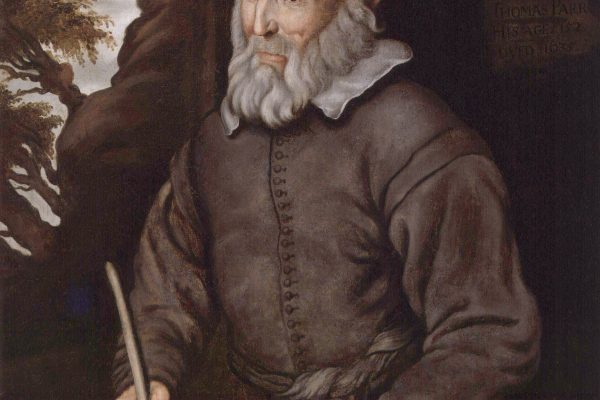 Everything About Martie Allen-2022 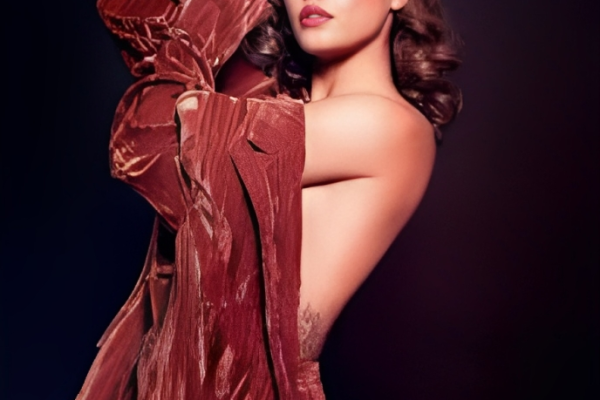 Paris Berelc- Wiki, Net Worth, Home Address, and Dates in 2022

View all posts by mindmingles

I am a simple girl who loves to write and play football. My interest towards writing has made me write a lot of eBooks and short stories. I believe writing is that passion which helps you connect with your readers.