In South Africa, social partners representing the National Economic Development and Labor Council, also known as Nedlac, have finally agreed to establish a high-level team that will work on the plan for economic recovery. This followed the meeting with President Cyril Ramaphosa on Thursday.

Also, a meeting was held between government representatives, organized labor, business, and others on the market. After the meeting, Ramaphosa announced that he will inform the nation about how the country will continue after the government’s national state of disaster lapses on August 15.

What happens for traders?

The coronavirus has hit the market very hard and a huge majority of traders have lost money as a result of the spread of the virus all around the world. However, many are saying that the situation is getting better.

For maximum safety, traders should use every single tool that they have for trading, in this situation, using a Forex economic calendar, is probably one of the best things that trades could do. Economic indicators, in general, are very helpful for trading, and it could be even more useful in this type of situation.

Should South Africa open up the economy?

Ad per the plan for economic recovery, the parliamentary coordinator, Matthew Parks has noted that the reason why the task team is being created is to consolidate the proposals made by the social partners into one position. This way, it will be a lot easier to come up with new plans, see what works, and to create a base as per the plan for economic recovery and the trajectory that the country should have.

However, this must be done in the coming three weeks, after which the social partners will be having a meeting to consider the plans and the possibilities that the country has. After the social partners look through the plan, it will be then presented to the cabinet.

The great thing however his that there is a large consensus between labor, government, and business on most issues when it comes to economic recovery.

As the statement of the presidency reads, the Nedlac members agree that the economic crisis in the country is increasing a lot, and extreme poverty and hunger could be on its way. So, there should be some type of way to make the economy restart, so that people can get back to their jobs.

Generally, the team will be focused on a job creation process, prioritizing infrastructure, agency security, and working harder for economic growth. The CEO of the Business Unity SA, Cas Coovadia said “we want to see as much of the economy opened up as possible,” claiming that there simply is no reason for alcohol or tobacco products not to be sold.

He also noted that this does not mean that the risks of the Covid-19 should be ignored, according to Coovadia, everything should be done to maintain the health of people by following health protocols.

Coovadia also talked about the danger of the second wave of Coronavirus, which has already happened in other countries. He added that the country should not make some parts of the economy unrecoverable.

He also added that more employees returning to work would give the government the ability to leverage on the resources of the private sector to screen more people, provide sanitation, masks, and everything else that is needed to stop the virus from spreading.

How can the country save jobs?

Nedlac and Ramaphosa have prepared a joint presentation with the help of the trade union federation Cosatu, the National Council of Trade Unions, and the Federation of Unions of South Africa, which represents almost 3 million workers of the country. The statement provided the government with a list of priority areas for the recovery of the country’s economy.

However, representatives of the government are talking about the chance to extend the restrictions beyond August 15, which labor says would be a huge hit on the economy. Also, they talked about the ways to support businesses, and they also added that the blockages for the Covid-19 guarantee loan scheme should be removed for small businesses, which did not have any necessary take-up even though it was the biggest component of the government’s support package.

What is an Electronic Payment System and How it Works? 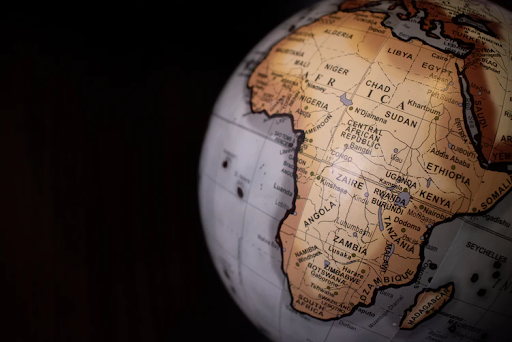 Dancing with the Devil: How Does the US “African Policy” Makes it Difficult for US Companies to Do Business in Africa? 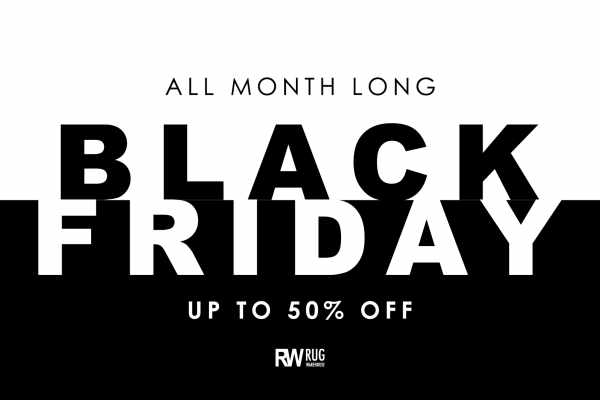 Have you seen the Rug Warehouse’s Black Friday Deals? 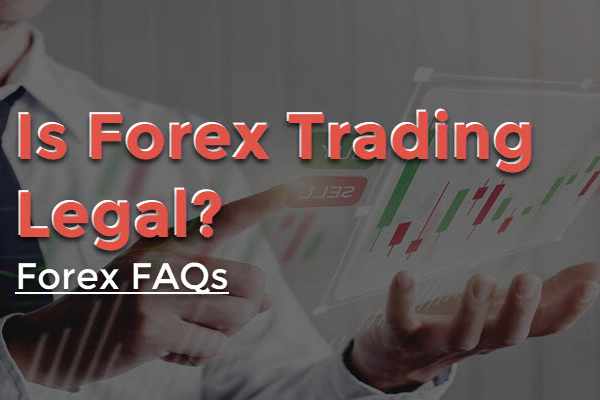 View all posts by mindmingles

I am a simple girl who loves to write and play football. My interest towards writing has made me write a lot of eBooks and short stories. I believe writing is that passion which helps you connect with your readers.